After winning a tender put out by OLO, a.s., based in Bratislava, we are carrying out a general overhaul and static security of the crane runway in operation in the Bratislava incineration house (april / july 2010). It includes additional reinforcement of load-bearing steel sections, increased security of load-bearing columns and modernization of crane rails themselves. The work is provided by a team of experienced welders and assembly workers supported by our structural engineers and experts on steel structures. The work is carried out in two stages during planned unavailability time. 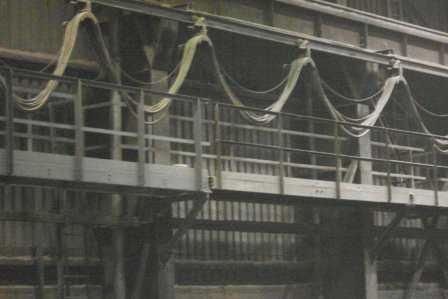